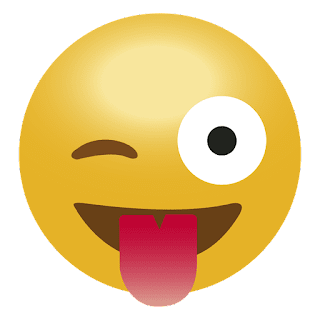 
Bengalis are an emotional lot. Hence in the city of Calcutta, there has always been an abundance of it. Whether it were the processions of our childhood or the next door aunty screaming because someone interrupted her afternoon siesta. People in Calcutta are so involved. A cabbie driver once gave me a long lecture on travelling in a cab when I was visibly pregnant. I have lost count of the number of recipes I have exchanged with random strangers at the market while buying vegetables or fish. There was that cop once who caught me speeding and let me go because I pointed to my toddler and said she had to go potty! Living in this city sees instances like this all the time. This city has heart. And passion. Specially when the discussion is about politics of football!
Why, during the World Cup football finals, entire localities are painted blue or yellow in support of Argentina or Brazil. Those two far away countries vie for space in the city, no matter how deep into the night the matches go on. I have had loud amicable arguments with complete strangers because I support Germany, most of them with my fruit seller and mutton seller who are die-hard Messi fans!!!
Calcuttans are sentimental too. They resist change. Just because that floor in that old house was made of red cement by the great great grandfather, they will look forlorn when someone replaces it with pristine marble. Likewise they want to hang on to their old delusions of grandeur and culture even when it is hanging in shreds!
Fortunately (or unfortunately) this is changing. Today, the streets are clean and well lit (although some people will complain about the light in their eye) and people (specially the younger generation) are moving with the times. This is a city on the move. Critics will say we are moving backwards but that is not always the case. It is still relatively safe for women alone. I will not deny that Calcutta does have its fair share of anti social elements and eve-teasers but it's still a happy place to be.
For instance, this is one of the cities that still serve beef. We do not allow anyone to tell us what we should eat or where we will pray. We do not like interference barring the dubiously well-intended, unasked for advice that is freely handed out by friends and strangers alike.
Just because.
No, don't contradict me about this now.
You see, I will get emotional about it!

Posted by Ipsita Banerjee at 11:30 AM