Thoughts to a father from a daughter on his 75th birthday. 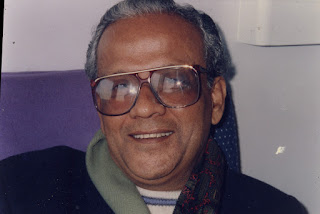 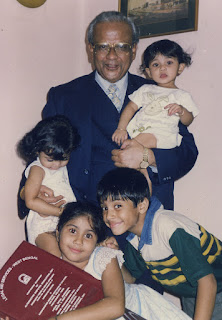